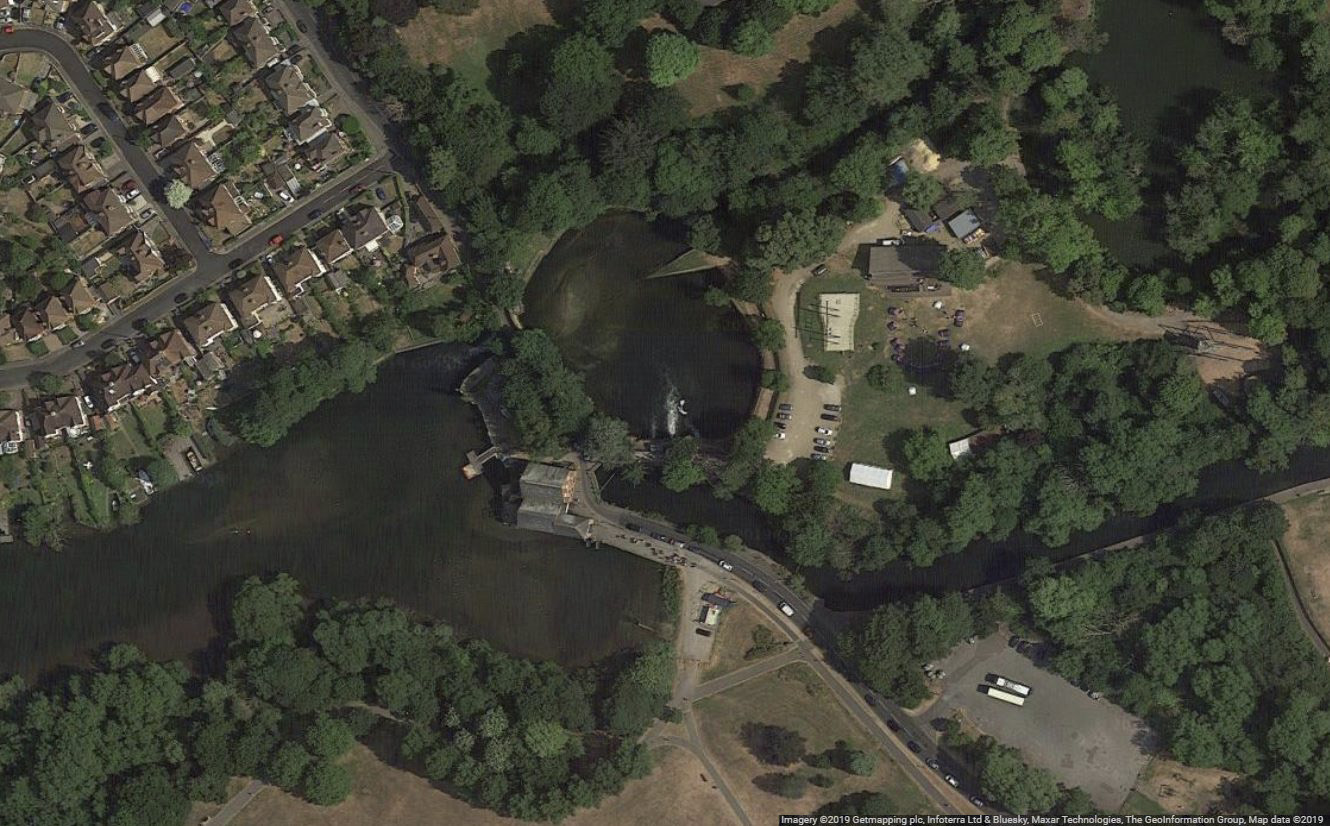 Woodmill Lane is now open. As a result of the severe weather conditions caused by Storm Brendan last week, we will remain on site for the rest of this week but there will be no impact on the carriageway.

Once installed, we will be testing the signals and they will then be switched on in February school half term (week commencing 17 February).

Works will be taking place at Woodmill Bridge from Monday 6 January until Sunday 19 January 2020 approximately. This is to install part-time traffic signals to manage queues at the approach to the bridge. The work will also include a new puffin pedestrian crossing where the Riverside Park walk crosses Woodmill Lane and other maintenance work such as footway repairs and cleaning of signs.

The works have been programmed to run in January ahead of other major work throughout the year; this will allow us to manage the impact on the network efficiently. After completion, the new signals will enter a period of testing before going live in February half term.

There will also be work to install a duct crossing across Manor Farm Road from 6 January for approximately 3 days. In order to carry out this work, 4-way temporary traffic signals will be in place at the mini roundabouts on Manor Farm Road, Forest Hills Drive and Woodmill Lane.

We did look at various options to carry out the work. Whilst we are aware of the inconvenience of closing the bridge for two weeks, by doing this it will minimise the impact and reduce the time needed to complete the work. Furthermore, as we will be working in the footway, pedestrians will be diverted onto a temporary footway in the road, meaning we have to fully close the road to allow room for this.

A signed diversion route will be in place, via Portswood Road, St Denys Road, Cobden Bridge and Manor Farm Road. 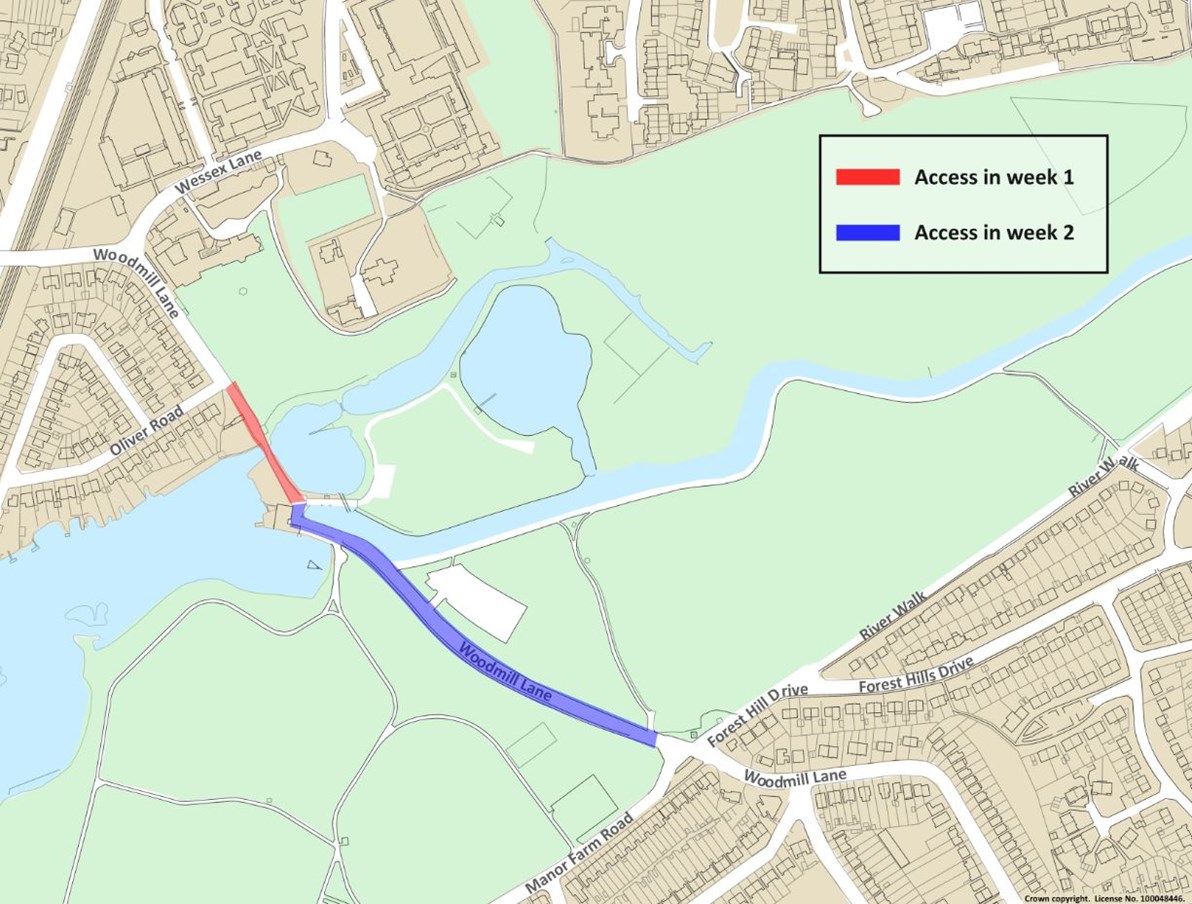 A public consultation exercise was carried out regarding the provision of traffic signals at Woodmill Bridge at the end of last year. The public consultation resulted in a good level of community interest, with 237 submissions received. Overall, the majority of submissions indicated a preference for the installation of traffic signals to manage queues at Woodmill Bridge.

The scheme has since progressed through the detailed design stage and has now secured a budget for construction in January next year. We are installing traffic signals to minimise the impact of traffic using the bridge and the surrounding area and installing a pedestrian crossing to improve safety when crossing Woodmill Lane.

The signals will run part-time, based on the flow of traffic through the junction. The analysis from traffic modelling and trials show that the signals are only effective when there are queues (peak times). You can find out more information on the FAQ page.

It is expected that they will be on during the day time and will switch off at night time when traffic flow is lower. When the signals are off, the pedestrian crossing will still be functioning, but traffic will give and take as with the current arrangement. Part-time signals have been successfully implemented in other parts of Hampshire to manage traffic during peak times.

The lights will be switched on fully in the February school half term (week commencing 17 February).  In the period between the installation and switch on, the lights will be covered and not in use apart from testing. 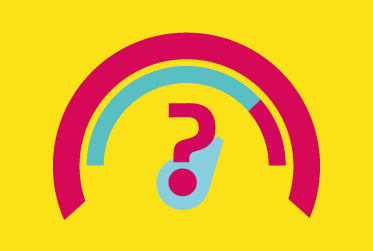