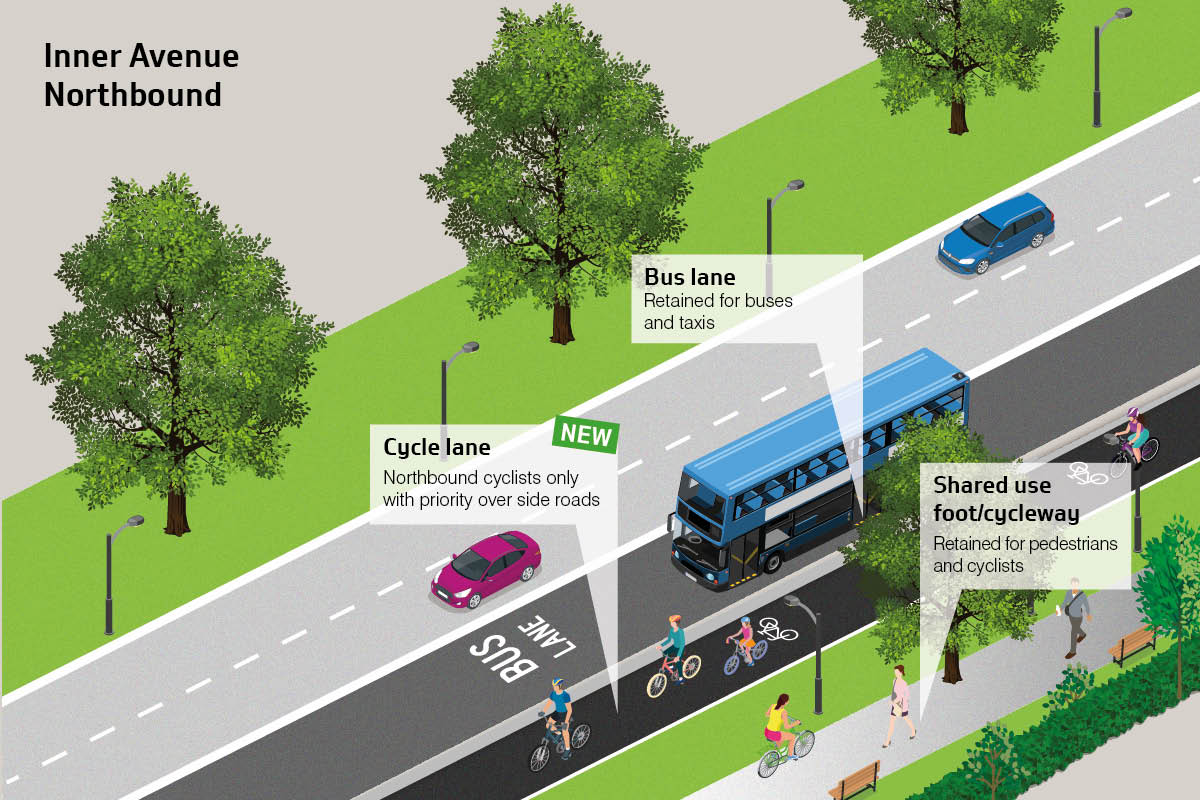 The latest details of the works and local traffic management is available from our Latest Works page.

We’re making great progress on our work to build the Southampton Cycle Network (SCN). The project to upgrade Inner Avenue between London Road and Lodge Road was completed in June 2019. This was the first step in creating the SCN5 Cycle Freeway from the City Centre to Chandler's Ford. Work is now underway to extend the southern end of the route along Dorset Street and the northern end of the route as far as Northlands Road. 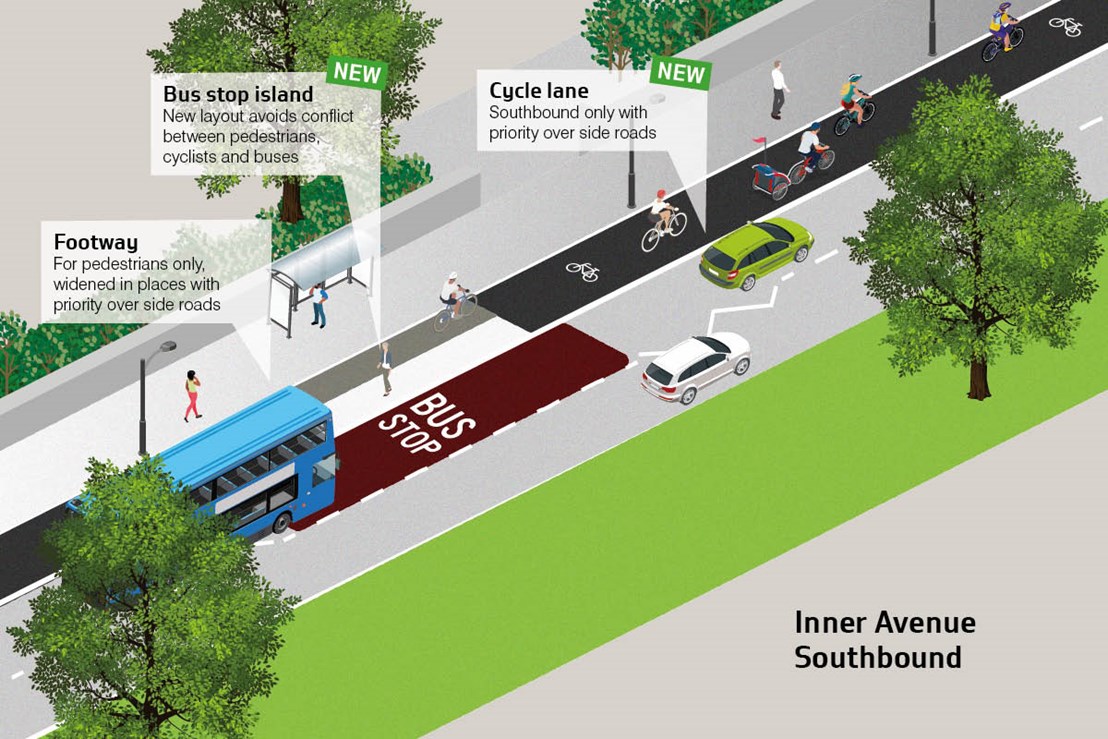 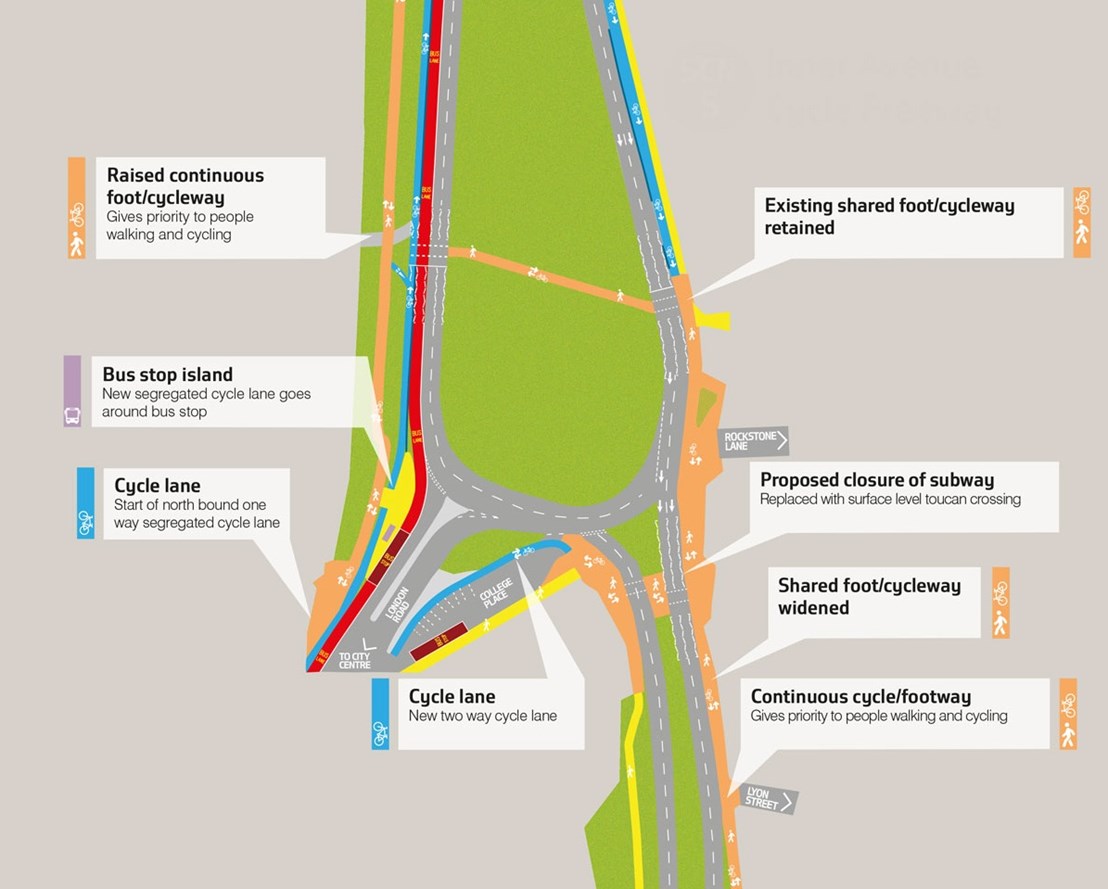 To help guide people to where they want to go we are going to install new signs or use maps that direct people to the right part of the cycle lanes. These will be all marked with a black 5 to indicate that this is part of SCN5.

Investing in the Southampton Cycle Network

Cycling is a quick and green way of getting around - whether this is for work, going to school, leisure or exercise.

Cycling Southampton 2017-2027 sets out our approach to investing in and realising our vision for cycling over ten years. We want cycling to be treated as a normal form of transport and create a liveable and thriving city. This will in turn create the potential for greater local prosperity, both in economic terms and in the wide ranging benefits cycling has on people’s health.

Find out more at our dedicated Southampton Cycle Network page. 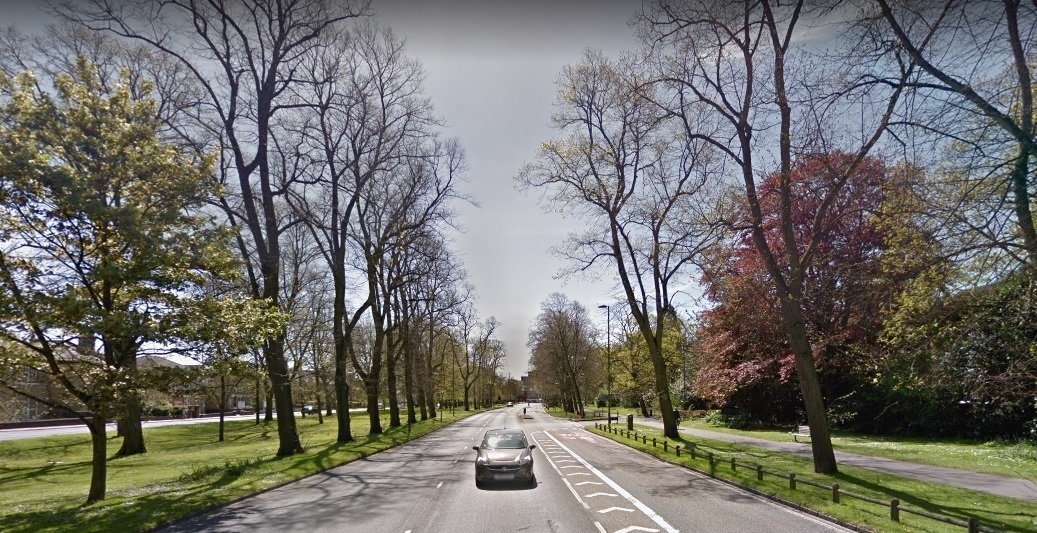