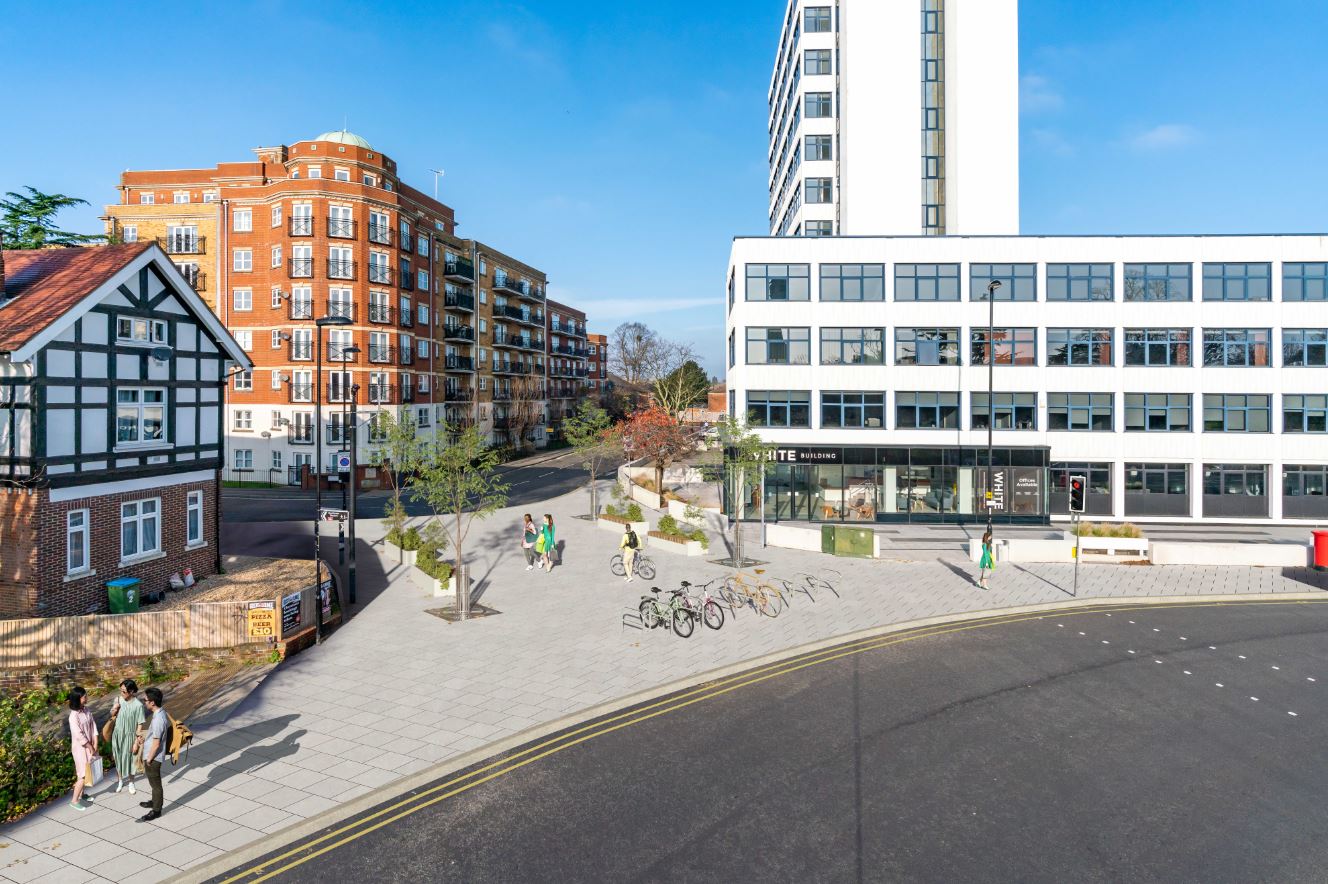 The measures form part of a major £4.5m project to improve traffic flows and facilitate more reliable journey times on the A3024 Northern Ring Road, which is set to benefit from innovative traffic signal technology and improved pedestrian and cycle connectivity between the city centre and surrounding areas.

The first phase of the scheme is planned to commence from Monday 11 October 2021 for approximately 8 weeks. The works are scheduled as follows:

This will involve introducing a third lane at the junction with East Park Terrace and re-lining the whole roundabout, to facilitate a better lane arrangement and increase road capacity. We will require a full closure of East Park Terrace, with some lane closures on the roundabout itself. There will also be 2 nights of closures on the southern section of Charlotte Place roundabout to carry out resurfacing works; an exact date will be provided later.

This will involve modifying the junction to make it one-way southbound with a contraflow cycle lane, as well as carrying out improvements to traffic signals and pedestrian crossings at this junction. We will require a closure of Grosvenor Square between Cumberland Place and Park Lane and some lane closures on Cumberland Place after the first two weeks. Access to Grosvenor Square and the multi-storey car park will be maintained and signed via Bedford Place.

We will resurface the parking layby, outside of Pure Electric, and install infrastructure ready for the subsequent installation of on-street electric vehicle charging points. We will require the closure of this layby, as well as some lane closures on Brunswick Place.

This will complement the initial parts of the scheme and is planned to follow later in 2022. It will include improvements to the remaining junctions along the A3024 Northern Ring Road. Consultation responses to Phase 2 elements of the scheme are being reviewed and the detailed design will be finalised later this year.