Planning application for the proposed works along Lovers Walk have now been granted planning permission subject to several conditions. We will now be working through the conditions and producing a s38 application to seek permission to undertake this work on Common Land.

Works Complete. We have now completed work on the next phase of SCN5 The Avenue corridor. Find more information on phase 4 of the Avenue work.

Thank you to all those who took the time to participated in the consultation last year. The elements we are taking forward at this stage are the pedestrian access upgrades, including improvements to crossings and a new Toucan Crossing on The Avenue to give better access to the Common. These changes will improve accessibility and support people with their travel choices, encouraging active and safe travel where possible.

These improvements are planned to start from Monday 21 June for approximately 10 weeks and will be delivered over four phases. Full details of the programme and phasing of works are detailed can be found on a separate page.

In November 2020, we applied to the Secretary of State for Environment, Food and Rural Affairs for consent under section 38 of the Commons Act 2006 to carry out restricted works on Southampton Common for the creation of a new section of cycle corridor between Northlands Road and Highfield Avenue.

We were advised on 20 April 2021 that consent is granted for the works set out in our application and accompanying plans, subject to the following conditions being met:

A copy of the S38 determination document can be found here. For the purposes of identification only, this document shows the location of the works in red.

We will now review the consent granted and determine an appropriate scheme based on the feedback received.

Thank you to everyone who responded to our consultation earlier this year regarding proposals for The Avenue cycle corridor and Lovers Walk. We received a total of 286 responses, with the level of support for our proposed measures outlined below:

Since March we have been reviewing all of the requests received during consultation and, along with further investigations along the corridor, we've been using these to identify what is deliverable.

During this time, Covid-19 has prompted an unforeseen and significant shift in people's daily lives with a subsequent impact on traffic volumes across the city. In response to the pandemic, we have installed temporary cycle lanes along The Avenue (between Winchester Road and Winn Road) as part of our Green Transport Recovery Plan. These have allowed us to make further observations which have also been taken into consideration for the design of the next phase along the corridor.

A breakdown of the most common lines of feedback received and how these have been considered as part of the scheme design can be found on our FAQ page.

We have undertaken Traffic Regulation Orders (TROs) for elements of work over the summer period that have received overall support. The results of these will be shared in due course.

Further measures on the scheme that were not proposed in the consultation would need to be advertised via a TRO process and will provide an opportunity to give further feedback before designs are finalised.

Where required we have undertaken Traffic Regulation Orders (TROs) for elements of work which provide an opportunity to give further feedback before designs are finalised of specific measures. These include measures such as controlled crossing, continuous footways, new shared use footway.

Where proposed work is on Common Land we are required to apply to the Secretary of State for Environment, Food and Rural Affairs for consent under section 38 of the Commons Act 2006. This process allows for further consultation on those specific measures. The Planning Inspectorate will decide the application on behalf of the Secretary of State. This applies to proposals to widen Lovers Walk and an application is currently being prepared. 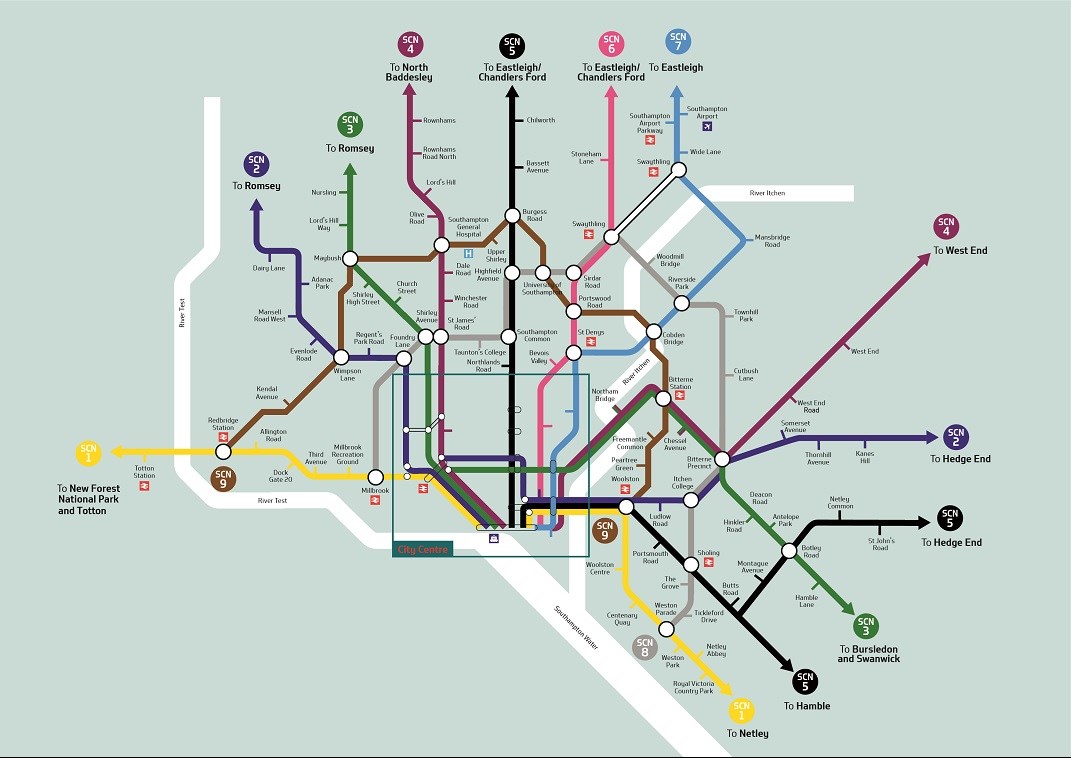