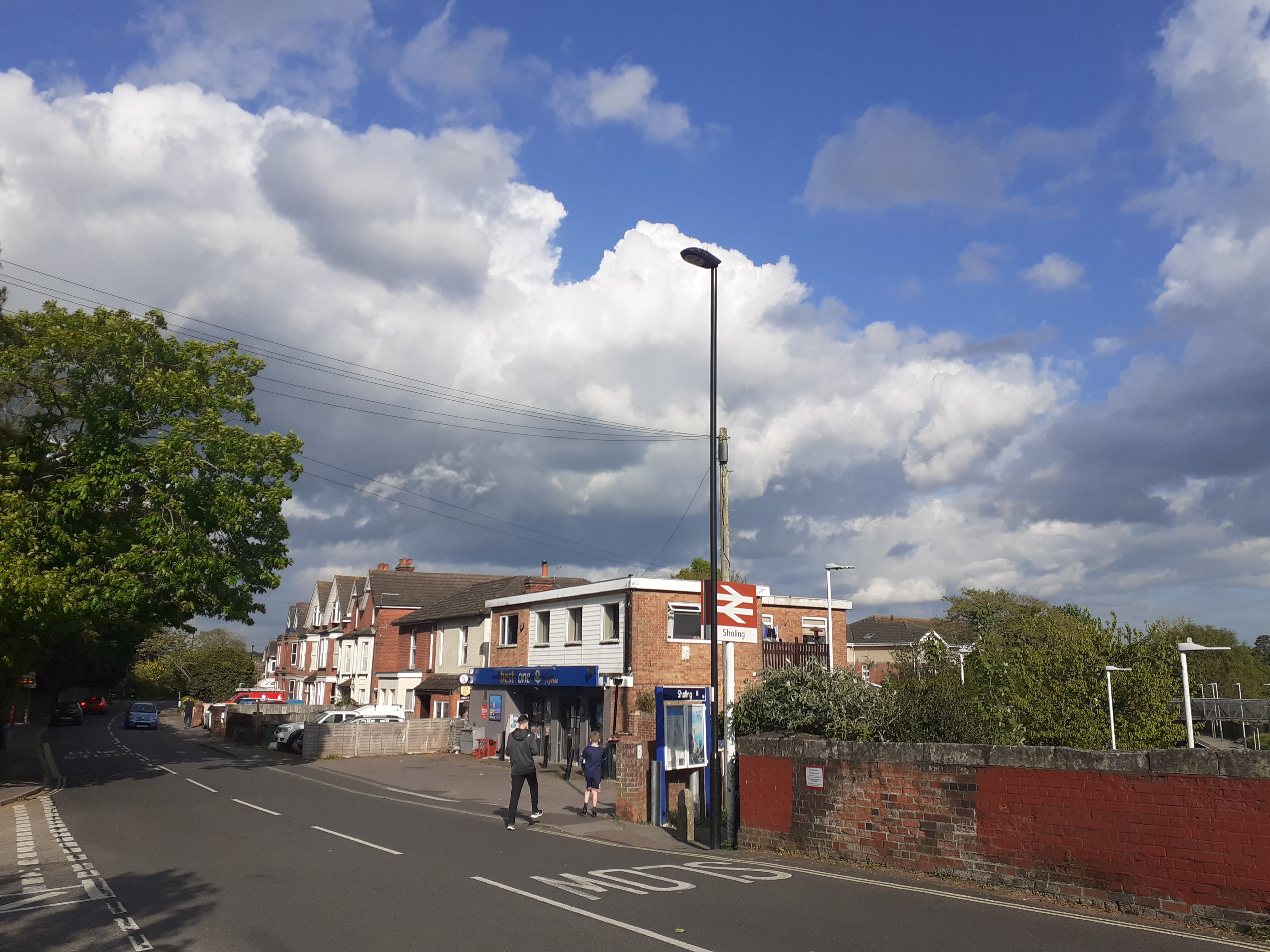 When: Survey to local residents July 2022.

Why: This route will form a section of Southampton Cycle Network (SCN) route 5. It will also provide safer links to local schools and railway stations.

The proposed scheme will deliver a range of traffic calming and safety measures, pedestrian and cycling improvements such as zebra crossings and dropped kerbs.

To view all of the improvements in detail please see the map below. 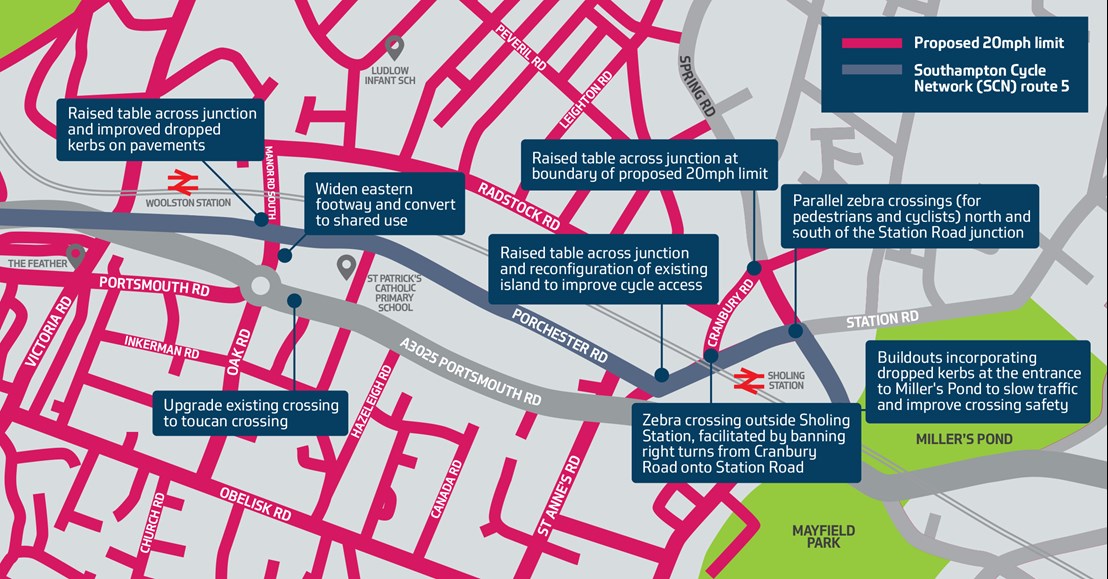 We asked for your opinions on the proposed measures via a survey which closed in July 2022. You can see the planned improvements on the map above, as well as download more detailed maps at yourcityyoursay.southampton.gov.uk/eastern-quietway.

90 respondents submitted the survey, 88 from the SO18/SO19 postcode areas. The majority of respondents stated that each set of measures will improve safety and reduce vehicle speeds. Most are not concerned about the loss of on-street parking. An average of 47% of respondents stated that the measures would encourage them to walk more, and an average of 29% to cycle more. Few respondents were concerned about the noise from speed humps (14% average). 63 respondents provided additional comments. Some did not relate to the scheme or indicated a misunderstanding of the planned measures, including the belief that a cycle lane will be installed. Future communications will resolve common confusions. Other comments contained positive encouragement for the measures as well as suggestions for individual scheme changes, which have been reviewed.

All of the measures featured in the consultation are now being progressed to detailed design stage. Feedback from the survey will be incorporated into the designs, and schemes will be further assessed for viability based on various factors including cost, utilities investigations and legal Traffic Regulation Order consultations.

If you would like to find out about other Transforming Cities Fund schemes in the east of Southampton, go to transport.southampton.gov.uk/tcf/bursledon-to-southampton-corridor