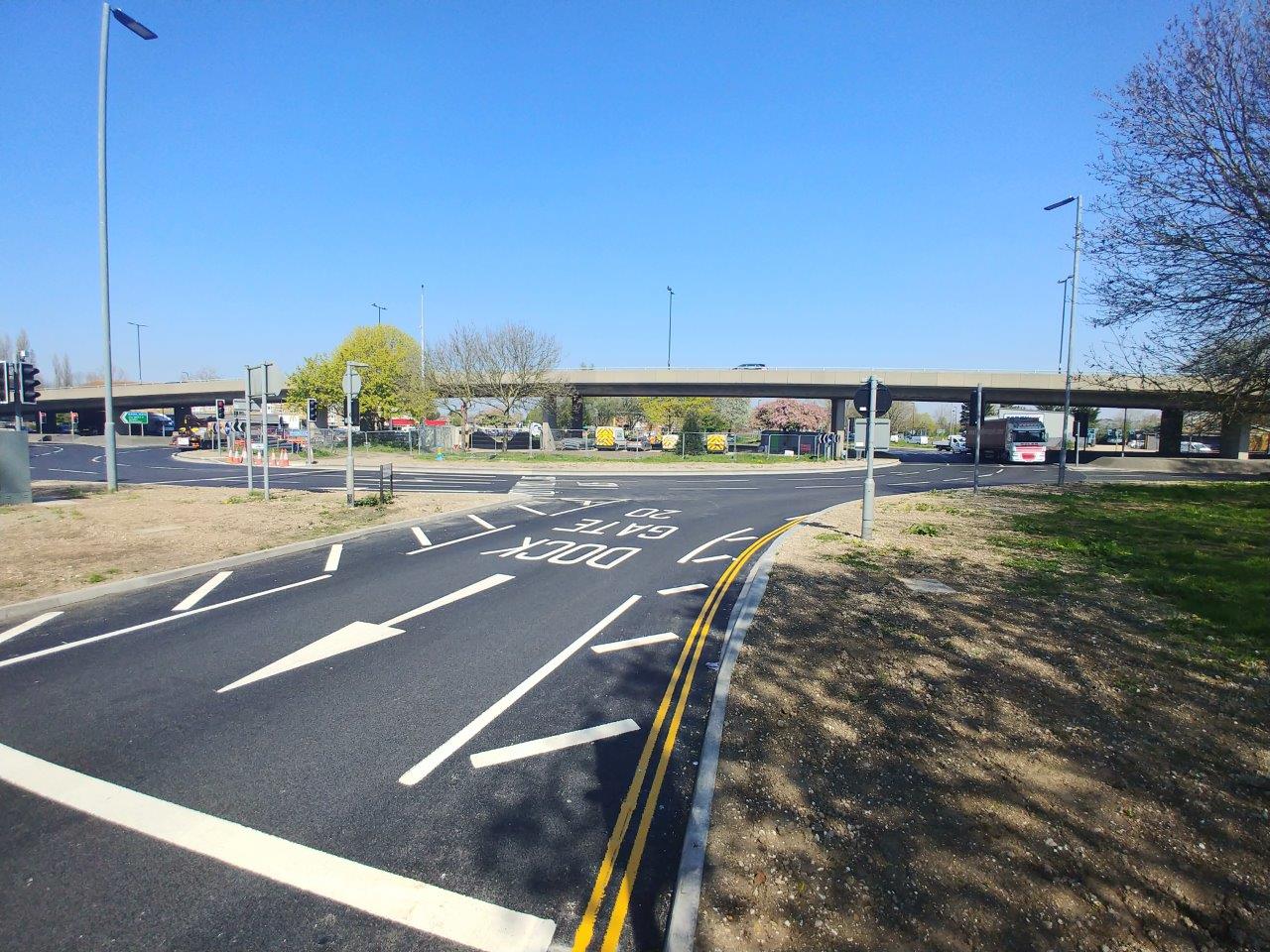 We have completed the work on Millbrook Roundabout, three weeks ahead of schedule. The roundabout reopened and all traffic management and diversions associated with the work were removed by the morning of Monday 8 April.

We have not quite finished, as part of the scheme we will be putting back twice as many plants and trees than were removed on the roundabout. There will also be some landscaping. When we have more details we will post them here.

Thank you for your patience during the last 23 weeks of construction. 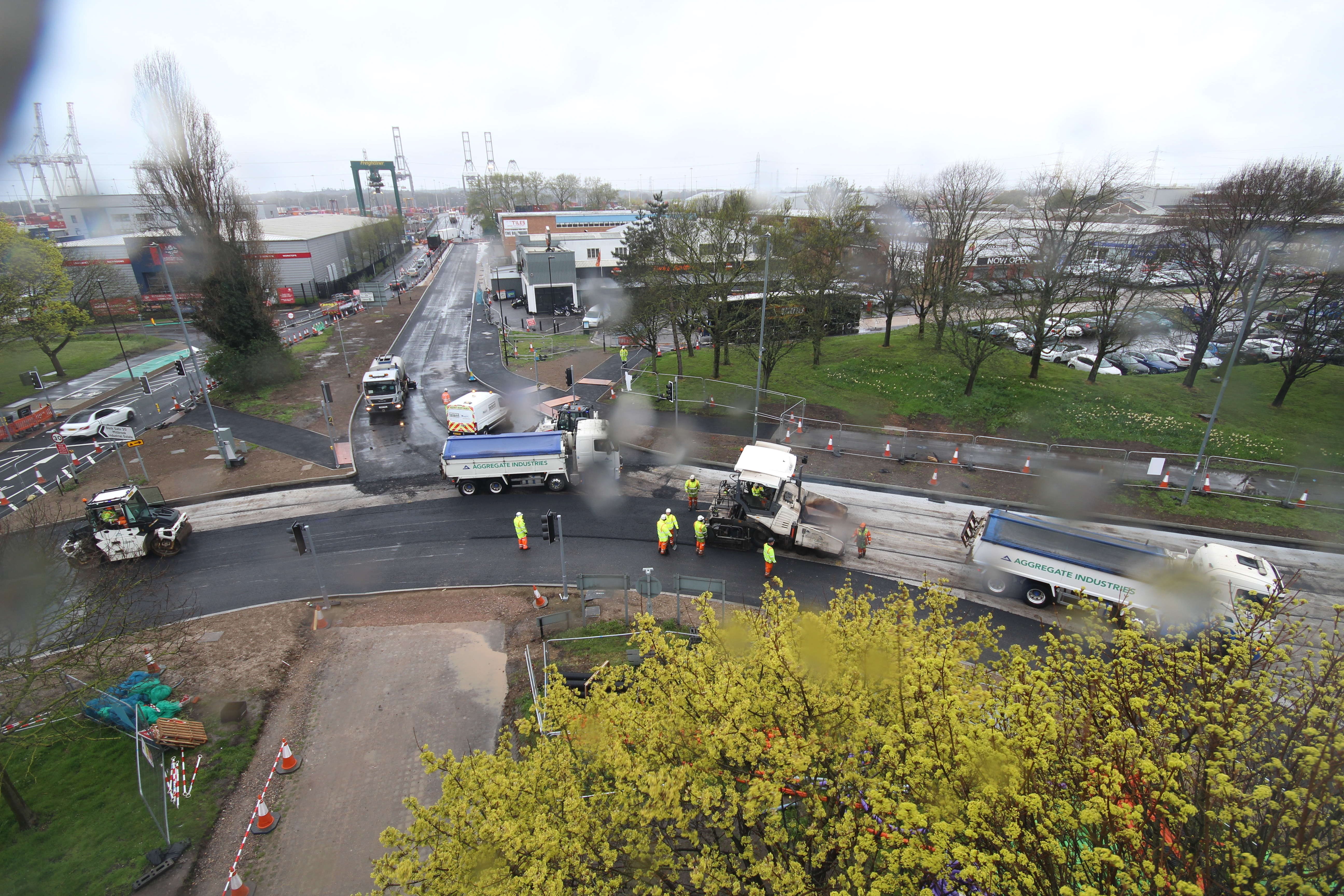 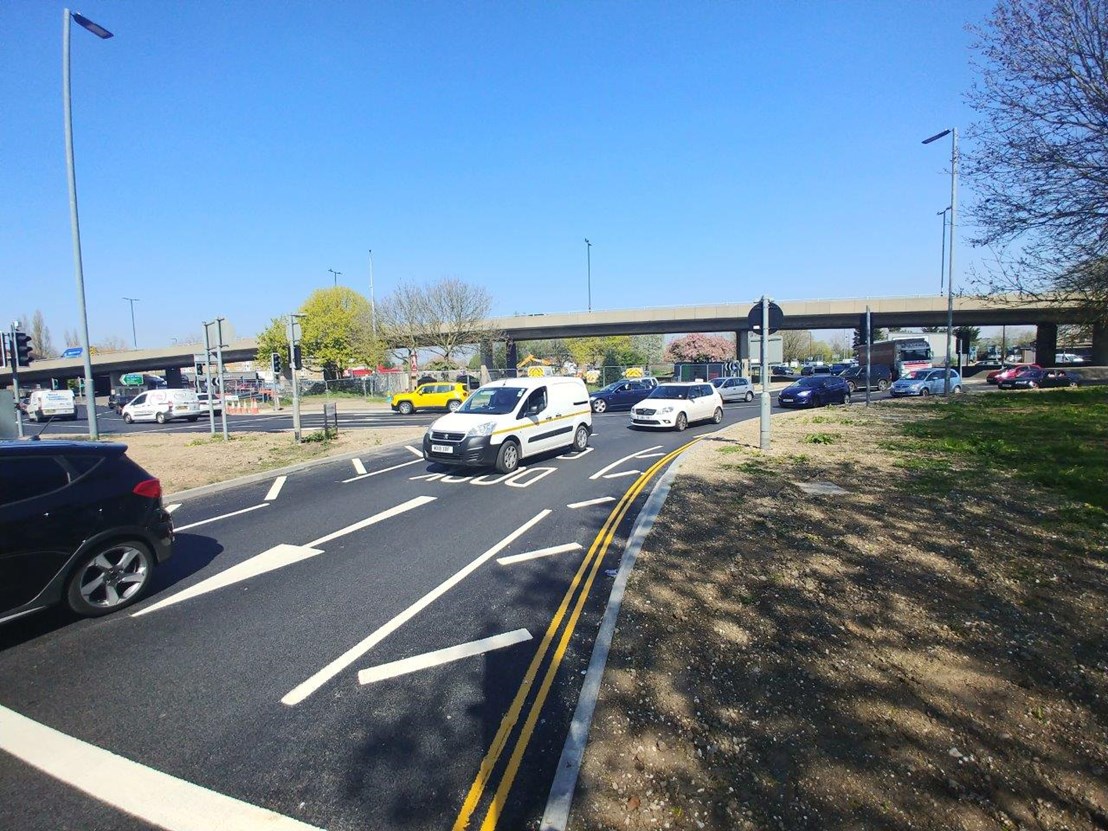 The finished scheme includes a fully reconstructed carriageway all of the way around the roundabout. This includes new drainage, traffic signals, signage, street lighting and lane markings. We've added an extra lane on the south side of the roundabout to provide additional capacity.

A new and improved cycle path next to the roundabout provides better access to Southampton from the West, and contributes to the completion of this key route on the SCN (Southampton Cycle Network) - the SCN1 Western Cycle Freeway.

Additional ducting has been installed underneath the roundabout on all approaches to make sure the surface remains in good condition for the future. 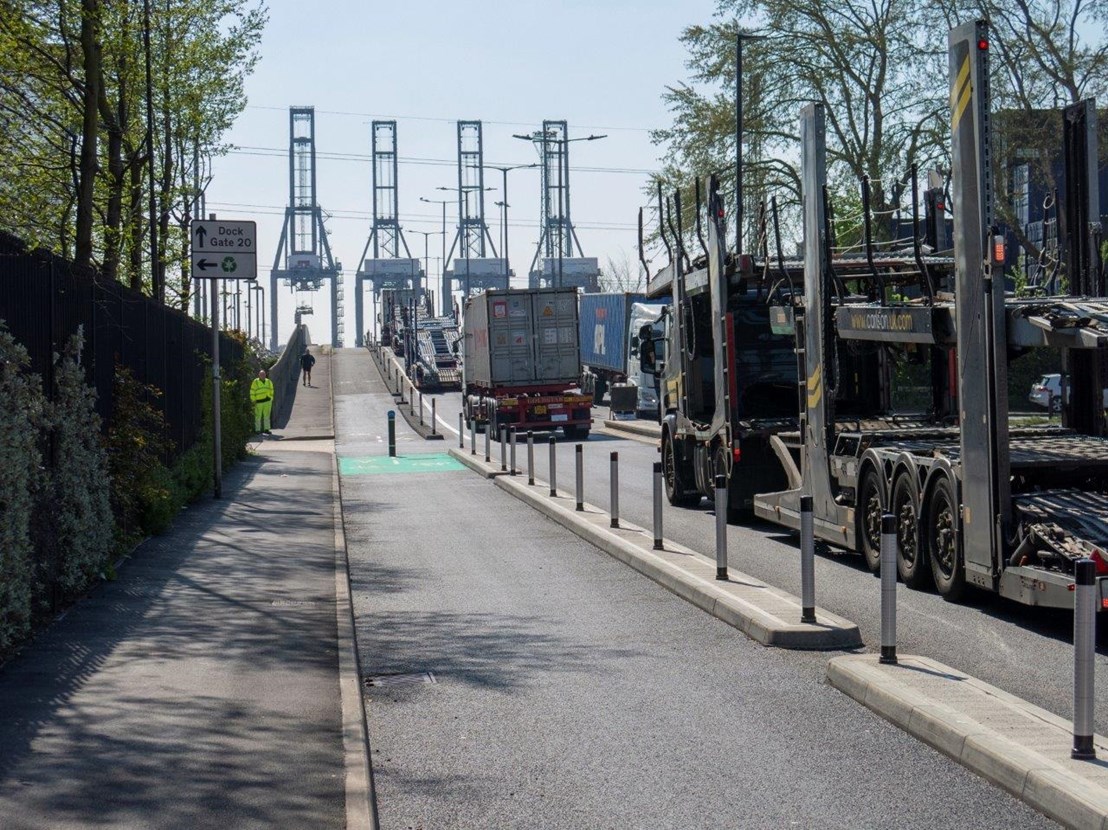 Essential work to reconstruct the foundations and resurface Millbrook Roundabout started on 1 October 2018 and lasted for 23 weeks (finishing three weeks ahead of schedule). Due to the scale and depth of the reconstruction work, the roundabout was partially closed in four phases, each taking from six to eight weeks.

This required the closure of the northwest section of the roundabout. The inbound off-slip from Redbridge Road onto the roundabout as well as the junction with Wimpson Lane and the exit from the roundabout onto Tebourba Way (northbound) were closed.

This required the closure of the northeast section of the roundabout at the junction with Tebourba Way (southbound) and the off-slip from the roundabout onto Millbrook Road West.

This final phase of work required the closure of the southwest section of the roundabout and the northbound section of First Avenue up to the entrance to the HWRC (see map at the top of this page). This phase took around six weeks to complete. It required the closure of First Avenue northbound up to the roundabout and part of the off-slip onto Redbridge Road up to the junction with Second Avenue.