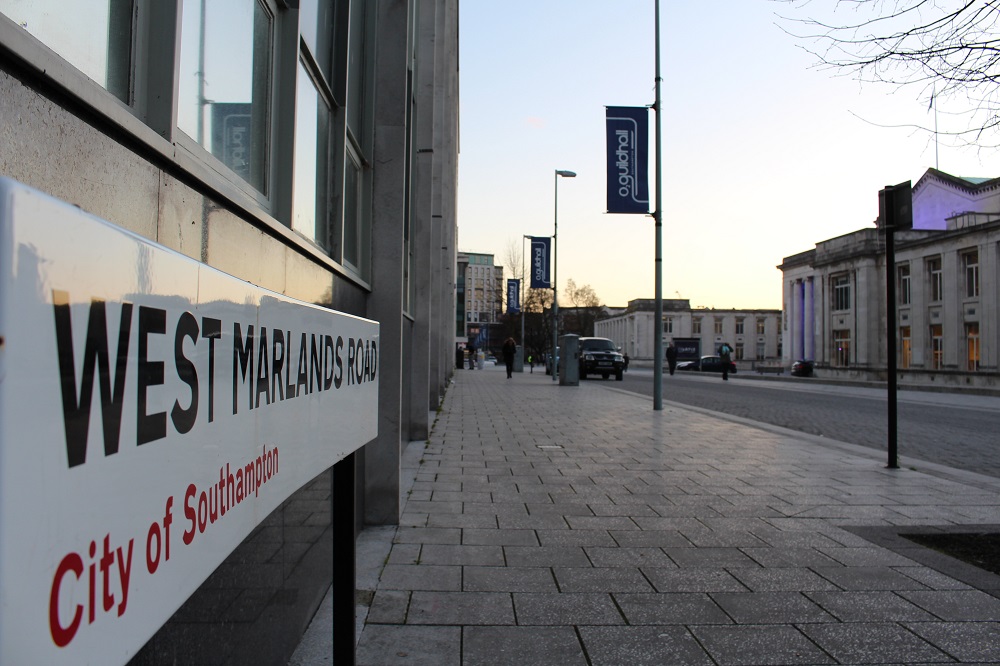 Permanent Hostile Vehicle Mitigation (HVM) bollards were installed on West Marlands Road to restrict access for vehicles. Work to install these began on 25 February and took approximately 11 weeks to complete. Following this, there was a trial period before the bollards are fully operational. The aim of the scheme is to provide a safe and reassuring environment for pedestrians and increasing control over vehicle movements.

The work was in two phases, as follows:

Closure of the southern end of West Marlands Road from 25 February for approximately six weeks. Access to Guildhall Square was maintained via the northern end that was temporarily two way.

Closure of the northern end of West Marlands Road from 15 April for approximately five weeks. Access to Guildhall Square was maintained via the southern end that was temporarily two way.