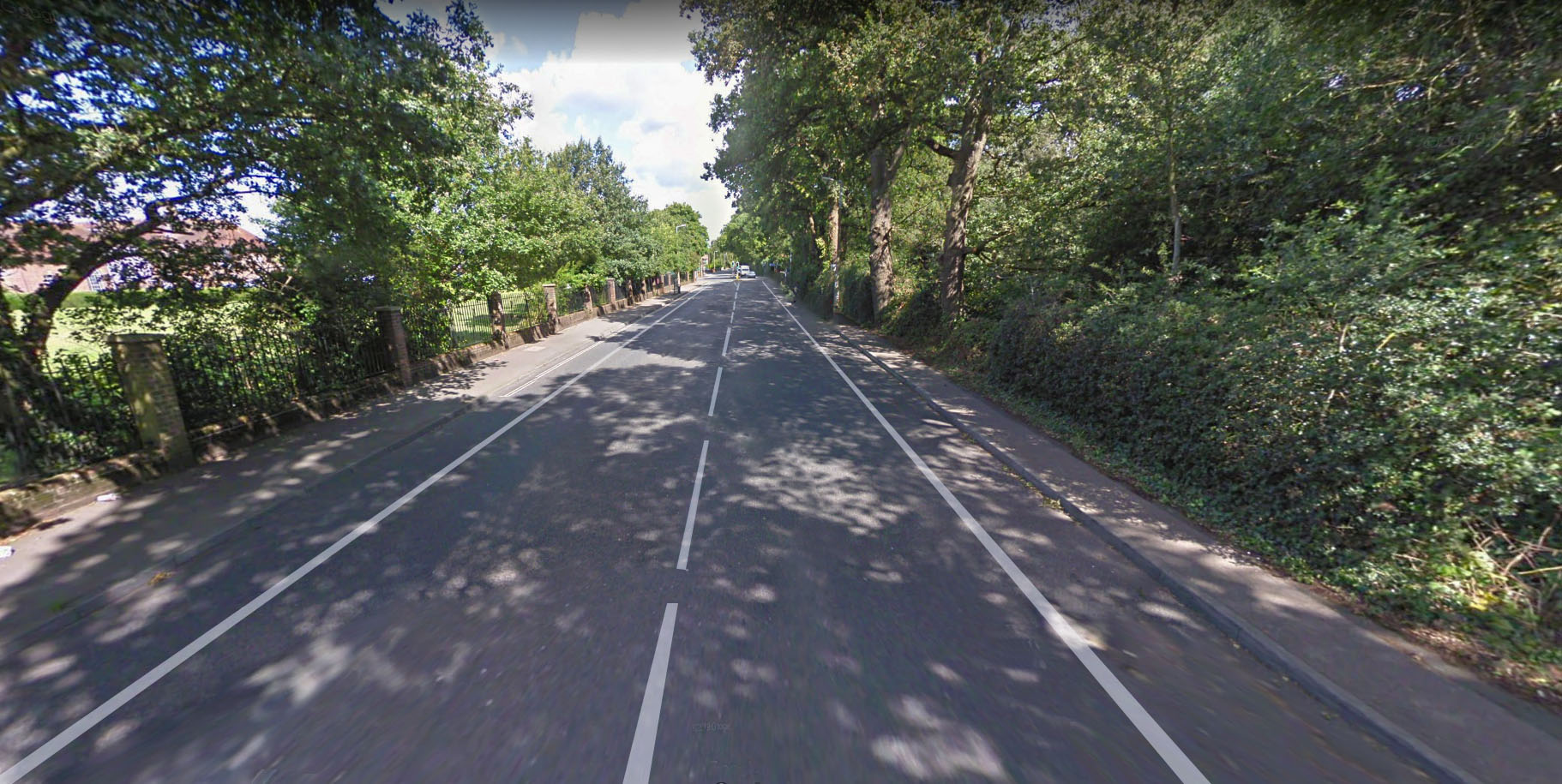 In March we sent out a survey to residents asking them for their thoughts on a proposed transport scheme. The scheme includes the provision of cycle lanes and pedestrian crossings in a section of Hill Lane, between Wilton Road and Bellemoor Road.

Thank you to everyone who responded to the questionnaire, your responses have been collated. We received welcomed queries from the survey on the proposed changes, we have collated these and responded to them in the section below.

Your questions, queries and observations

You had concerns with vehicle speeds along Hill Lane.

The scheme design has been amended to include raised zebra crossings; these traffic calming measures will help to reduce vehicle speeds. The scheme will remove the centre line and hatch markings currently on the carriageway, studies have shown that this reduces vehicle speeds by up to 3mph.

You said lighting should be upgraded at zebra crossing points.

An assessment of street lighting has been done as part of the design, and lighting levels are already at the required standards. Additional lighting would however, accompany the installation of any new crossways.

You said you wanted the cycle lanes to extend past the bus stops near Wilton Road junction.

We are unable to increase the width of the existing carriageway due to the heritage listing of the cemetery walls and loss of grass verge. The proposed traffic calming in the area will reduce vehicle speeds to ensure the mixed traffic is safer.

You said the cycle lanes should be protected.

The council has trialled the use of kerb Orcas on other cycle lanes, these are low-level kerbs that provide a physical boundary between the cycle lane and highway, which encourages vehicles to stay in their lane and not encroach into the cycle lane offering protection.

Zebra crossings change the priority along the road from vehicle to pedestrian and will result in reduced pedestrian waiting times to cross the road. The council will be undertaking an education programme in conjunction with the new changes to the Highway Code about the use of zebra crossings.

Please note: The Traffic Regulation Order for this scheme is now closed.

In March 2021, we undertook a survey asking for the views of residents and businesses on the proposed SCN4 Cycle Route which included active travel improvements to Dale Road, Winchester Road, Wilton Road and Hill Lane to promote cycling and walking.

72% of those responding agreed with the proposed changes to make Hill Lane, and only 16% disagreed. Safety concerns, traffic volumes and traffic speeds were reported as the main barriers to people using active travel modes such as cycling, scooting and walking.

Thank you to all those who responded to give their views. In response to this feedback, the council is proposing the following improvements to Hill Lane to support the safety of cyclists and pedestrians, whilst maintaining traffic flow and journey times for all road users.

1. Building segregated, on-road cycle lanes on the north and south bound carriageways on Hill Lane between Wilton Road to Bellemoor Road extending the existing cycle lanes from the south. The cycle lanes will be intersected by the bus stops requiring cyclists to briefly merge with the carriageway if the buses are stopped there.

2. Removal of the current crossing islands and replacing them with new zebra crossing points near Kellett Road and Radway Road making it safer for pedestrians and cyclists to cross the road whilst reducing the number of crossing points that disrupt traffic.

3. Installing a low-level cycle signal at Bellemoor Road junction. This signal detects cyclists waiting at the lights and gives them a five second start before the rest of vehicle traffic. This will help cyclists get up to speed and clear the junction ahead of the main traffic.

4. Removal of the right hand turn waiting zones from Bellemoor Road to Wilton Road to allow space for the new cycle lanes.

To gather feedback on the above proposals, we recently ran a further survey looking to hear from people who use Hill Lane and who live and work within the local area. Results of this survey are available here.

If you have general enquiries or questions that you cannot find answers to, please email us at roadworks@southampton.gov.uk.