Bassett Avenue and The Avenue

Temporary lane closures were implemented in response to Covid-19 to provide cyclists with their own on-road cycle lanesl and support social distancing.

The Avenue is set to undergo further improvements to enhance walking and cycling provision and support safer, more sustainable journeys in the local area. Plans include making the existing temporary cycle lanes permanent between Winn Road and the subway underpass on The Common. The scheme joins other successful trials on Dale Road, Portswood Road and the southern section of Hill Lane, where existing pop-up cycle lanes are also set to be made permanent.

In September, the council will work with communities in the east and west of Bassett Avenue to support safer, more sustainable journeys in residential areas. This will include exploring opportunities to make the existing cycle lanes on Winchester Road safer.

New ‘quietway’ routes are also being considered to the north of the subway along the side roads to the east and west of The Avenue. These would replace the current temporary cycle lanes between the subway and Winchester Road roundabout, which are due to be removed both northbound and southbound with overnight works starting on Tuesday 17th August. Further details of these works are outlined below. The right turn at Burgess Road, which is currently banned, will also be reinstated as part of the changes. The existing shared use facility along Bassett Avenue will be retained.

The trial cycle lanes were installed last year during much lower traffic levels as a result of the national Covid-19 lockdowns. With traffic levels now 67% higher than in April 2020 during the first lockdown, and the potential for traffic to increase following the final easing of national restrictions last month, the council has decided this is an appropriate time to withdraw part of the scheme while continuing to invest in wider cycling facilities on and around the route.

Other plans for the area also include road safety improvements for the Flowers Estate and completing a planning application to widen Lovers Walk. If this planning application is approved, the council would then need to apply for Section 38 consent to work on Common land. This work would include widening and improving the surface of existing paths that suffer from erosion to ensure they are suitable for people walking and cycling.

This would further support plans for the quietway being explored for the eastern side of The Avenue, while funding biodiversity improvements elsewhere locally to Southampton Common. Together with a new ‘Code of Conduct’ being developed by the council to encourage people to ‘share with care’ in shared spaces, the changes would also improve access and safety for people walking and cycling along this popular shared route.  The plans follow an extensive consultation about the proposals for Lovers Walk in early 2020.

Works will be overnight between 8pm and 6am on the following evenings:

Following the completion of the relining, the banned right turn for northbound traffic on The Avenue into Burgess Road eastbound will be reinstated.

Where there are closures, residents can still gain access to their home but may be asked to wait until it is safe to enter the live site and will be asked to travel at a strict 5mph.

The works include hydro-blasting to remove the lining and this will be noisy at times but will move along the road relatively quickly.

Works have started on improvements for pedestrian access along The Avenue north from Northlands Road up to Highfield Road. Details can be found here.

We recently installed wands between Winn Road and Winchester Road roundabout to help highlight the new pop-up cycle lanes and to assess the impact of additional segregation along this section. This trial has given us valuable insight into the spacing and type of wands that should be used, the impact on street cleansing and the effectiveness of the measures in improving awareness of the cycle lanes and preventing parking and cars being in the lanes. Following this trial, we have taken the decision to remove the wands at this time and will be exploring other suitable options for the cycle lanes.

We are not planning to remove the temporary cycle lanes at this stage. We are continuing to closely monitor the scheme and to assess its impact as part of the trial of the pop-up cycle lanes.

In line with our assurances to local residents, we have been closely monitoring the scheme and the feedback received. As our city gets moving again, we’ve seen a steady increase in traffic levels and journey times on Bassett Avenue and have therefore taken the decision to remove the temporary cycle lanes between Winchester Road Roundabout and Chilworth Roundabout.

Between these points, Bassett Avenue will revert back to two lanes of traffic in each direction. Cyclists will be able to use the existing shared use paths on both sides of Bassett Avenue as an alternative to the road.

We carried out work to remove the lining on Bassett Avenue overnight on Wednesday 2 and Thursday 3 September.

As part of the adjustments made under this scheme, we have introduced additional segregation between Winn Road and Winchester Road to help people cycling feel safe alongside passing traffic. The temporary cycle lanes in this section will remain, along with the new 30mph speed limit along the whole length. We will be making further changes allowing buses to turn right into Burgess Road from The Avenue. 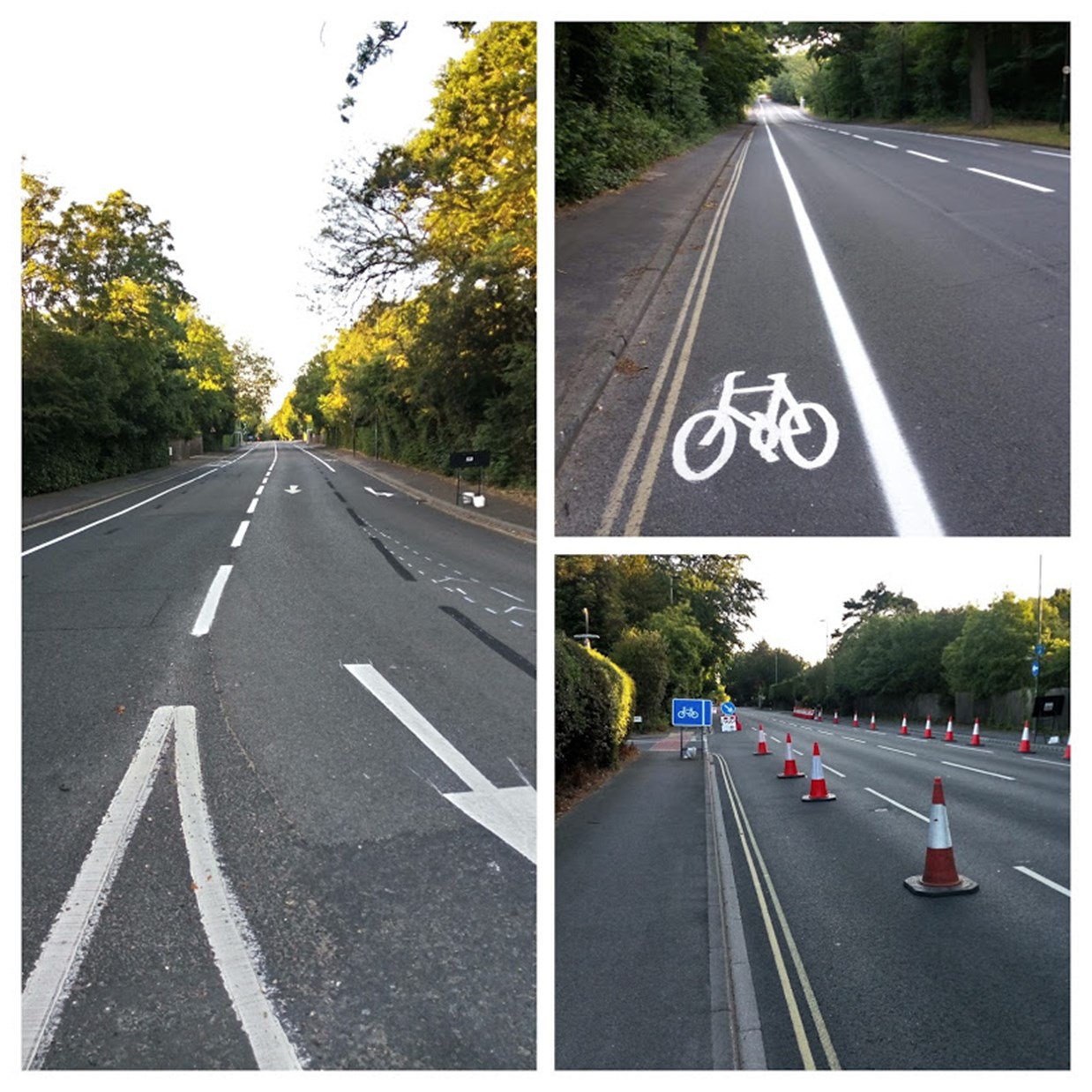 The dual carriageway was reduced to a single lane in both directions while major events, hospitality and highstreet shops remain on lockdown. (See Map) Bassett Avenue has now reverted back to two lanes of traffic in each direction between Winchester Road Roundabout and Chilworth Roundabout. An update on this is available under the 'Latest news' section at the top of this page.

Sections of The Avenue where it is dual carriageway have been reduced to one lane but for the majority of The Avenue width restrictions are in place to allow for on-road cycle lanes, while maintaining one lane in and outbound for vehicles. (See Map) 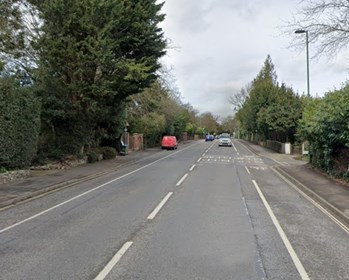